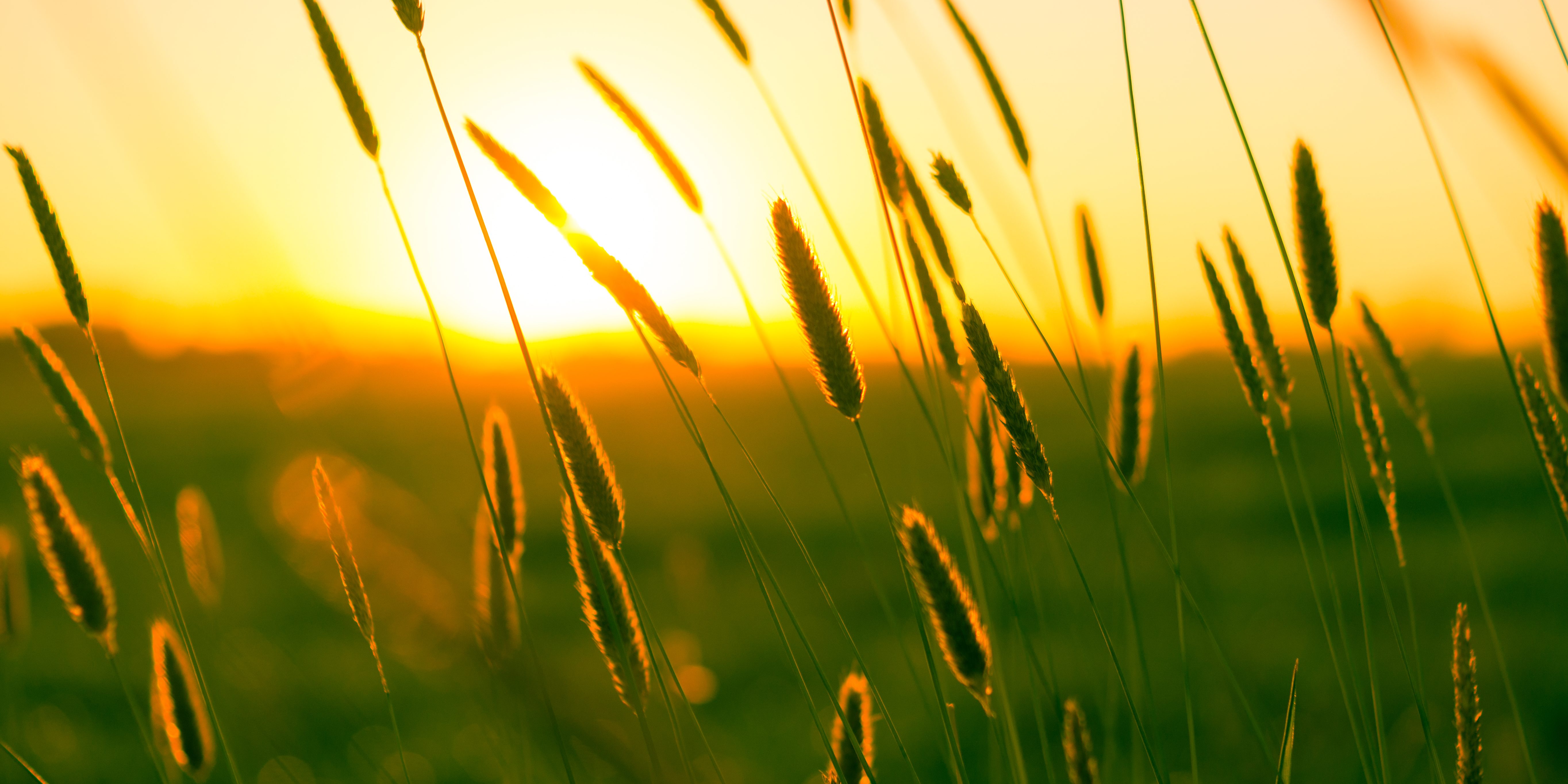 Hay Fever affects people throughout spring and summer most years and is especially prominent during the season changes. Rather than popping antihistamine pills this summer and risking drowsiness and other unwanted side effects, why not utilise all of the natural ways of preventing hay fever.
Here are a few suggestions to keep the sneezing and itchy eyes at bay.

Fruits such as oranges and lemons are naturally high in antihistamine and bioflavonoids which help with decongestion and the reduction of allergy symptoms.
You should aim to ingest 1,000mg of vitamin C a day.

Most people are familiar with the sensation you get in your sinuses after consuming a hot chilli pepper. The peppers contain an active component called capsaicin, when eaten it opens the nasal passages which helps to reduce congestion.
Add red peppers or chillies to your daily diet, include in salads or cooked into an evening meal.

Chamomile acts as an antioxidant and antihistamine. Chamomile can be consumed in a tea to prevent inflammation and can also be used as a compress to soothe swollen eyes.

Nettles can help block histamine activity and other inflammation caused by hay fever. Histamine can be broken down by the liver function, so it’s important to support this organ if you are suffering from the symptoms of hayfever.
Nettles are full of iron, Vitamin C and calcium too so they’re a great ‘pick me up’ for when you’re feeling run down. Nettles can be consumed in a tea or a soup.

Peppermint is an excellent herb for easing congestion and mucus around the nose. Peppermint tea is one of the best ways to help ease some of the symptoms of hayfever.

At Botanical Pharmacy, we have a couple of natural medicines to help ease the symptoms of hay fever. These include HayRelief and HayRelief Tea.

Alternatively, you can book an online or in store consultation.